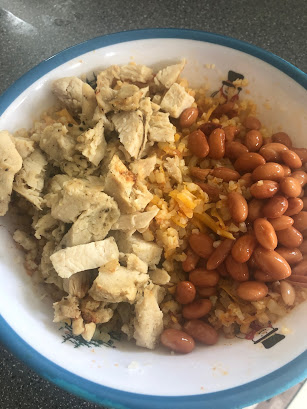 All ingredients are zero points on the Purple Plan.

- Hot sauce of choice. I used Taco Bell Fire Sauce for this bowl.

Heat the chicken tenders in the air fryer at 400 for 6 minutes. Head the riced cauliflower in microwave according to the directions on the bag. Combine everything into a bowl and toss with taco seasoning.

Super easy to make, all ingredients can be kept on had and it's also very customizable! Add in lettuce, switch to black beans, make it vegan with chickpeas instead of chicken, add some diced green chilis or roasted corn. Yum! 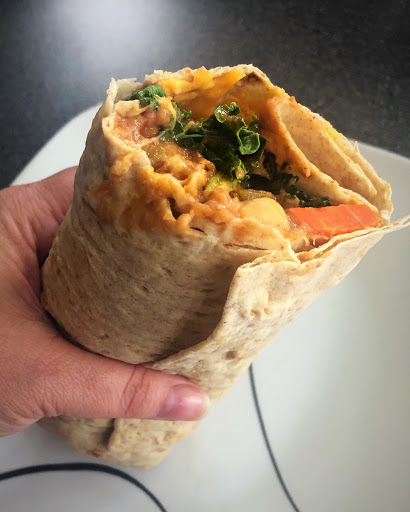 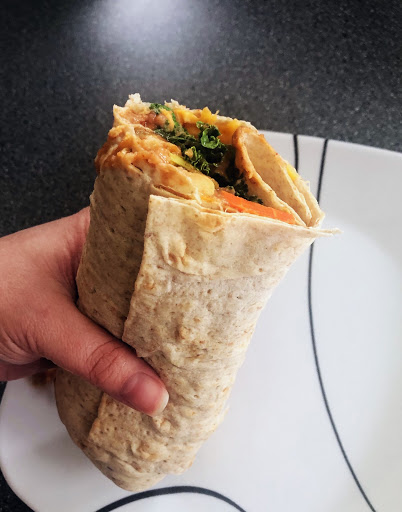 All points are zero unless noted.

- Hot sauce, I like to use either Tapatio, Taco Bell Fire, or Franks. 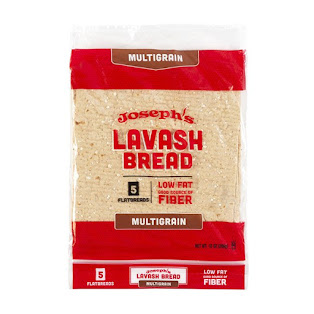 Combine the filling ingredients in a large bowl. Assemble and I usually just microwave everything, but if I add the frozen chicken I cook it in the air fryer at 400 for 6 minutes. This burrito is very simple to be made vegan! So I like to make my food crazy easy. I usually have the filling part on hand, and just add in whatever I have or feel like at the time. So easy but still low points! The whole burrito is actually very filling, so a lot of the time I just eat half and save the other half for later. 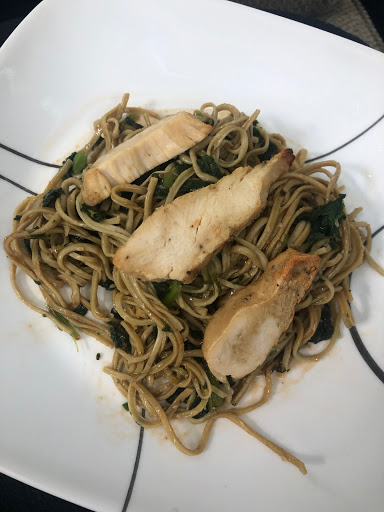 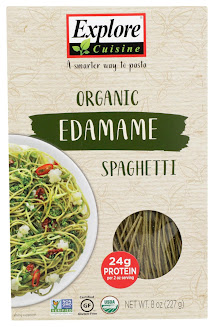 - A few Tyson frozen chicken pieces. I only had fajita on hand and even though that doesn't sound like it would be good with the Asian flavors, it was still delicious.

For the sauce (this makes 1 serving if you like it a little extra saucy):

- 2 tbs sugar free teriyaki sauce. I use the G Hughes brand because it's easy to find around here, I get it at Walmart or Meijer

A few spritzes of I Can't Believe It's Not Butter spray

Extras you can add on:

1) Cook noodles as directed on package. In the last 2 or 3 minutes, dump in the package of frozen kale. Drain.

2) While noodles are cooking combine all sauce ingredients in a small bowl.

3) Combine sauce with about 2 cups of noodles. Store the rest for leftovers for the next few days :)

I also like to throw in any sort of leftover veggies I have on hand. In the picture below I tossed in leftover roasted carrots and broccoli. 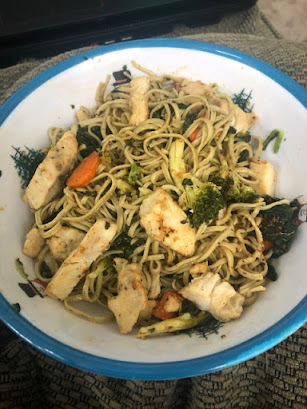 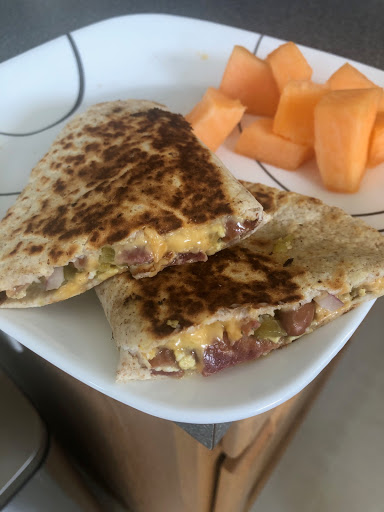 4 Point Breakfast Quesadilla
- 1 Ole Extreme Wellness High Fiber Tortilla. 1 point.
- 1 slice of Velveeta cheese. 1 point.
- 2 slices turkey bacon. 2 points.
- 1/4 cup fat free cheddar chceese. 0 points.
- 1 egg. 0 points.
- 2 tbs canned diced green chilis. 0 points.
- 1/4 cup pinto beans. 0 points.
- Diced onions. 0 points.
- Hot sauce. 0 points.
All points are based on WW Purple plan.
I like to use as less pans as possible, so I cook everything in one skillet. It takes longer but it's less dishes so it's worth it in my book. Cook up turkey bacon in a nonstick skillet until crispy...well as crispy as turkey bacon gets. Remove from skillet, and then scramble your egg. Add all ingredients to your tortilla and cook using some I Can't Believe It's Not Butter spray until lightly browned on each side.
So I finally am starting up WW again. Like I said in a previous post, I lost all motivation when quarantine started (and the stores were out of everything), then we bought our first home and went through all the moving shenanigans, then it was summer and the months have FLOWN by. I cannot believe we are almost in September.
I think I put back on 9 lbs that I had previously lost. Which sucks, but I know I can lose it again. I'm on day 2 now and it's much easier then it was when I started last December. I know what foods to have on hand, and I know what to make quickly. I'm completely fine with eating the same things over and over again, so I like to make big portions and eat it throughout the week. I don't know why but I really don't enjoy cooking just for myself. I love cooking for my family though....I just feel like "why bother?" when it's just for me. That's what I am working on changing though, I need to "bother" doing things for me. So along with WW I started up the Curly Girl method for my hair again. It's a lot of work so I had stopped caring before, but I realized I need to care for myself too. So here we are.
I switched to the Purple plan because I like that it allows for a more whole food approach. The one thing I don't like about WW is that it kind of encourages low fat, processed diet foods. I was undecided if I wanted to start back up on WW, or start eating whole food plant based. WW is definitely easier, so I'll do my best to incorporate wfpb foods for health.
I'm also still trying to conceive, but I really do feel like it will be soon. :)
at August 25, 2020 2 comments:

I haven't posted any recipes or updates because it's just been a crazy few months. Not just because of quarentine from Covid-19, but we also were moving. So I kind of fell off the wagon. First because most of my WW staples were out of stock in the stores, and then it was just hard to keep motivated during all this crazyness.

But now it's June, and there is even MORE crazyness, but at least the stores are stocked! (Unless they are being looted bah.)

Last night after dinner Craig started feeling really uncomfortable. He thought he ate to much spaghetti, even though he didn't have that big of a helping. But he was super uncomfortable. So he went to bed early, hoping to sleep it off. Unfortunately he was up all night in pain. At 7am Craig woke me up and said he was in to much pain and thought he should go to the emergency room, I stayed back to watch the kids. An hour later he called me to say that it was his appendix, and he was going to head into surgery soon! I was so shocked but that did make sense.

I voxed (a walkie talkie type app we use all the time, it's really great) my parents to let them know what was happening because I was still shocked. They offered to come get the kids at any time but I said let's just see what's happening. At around 10am there was a knock at the door.....it was my parents. They came to watch the boys and lend support. They are so wonderful, I'm lucky to have parents like them. So I started work (I work remotely for Aptive during the summer) and around 12ish I decided to just head over to the hospital, I figured Craig had to be out of surgery by then. I got to the hospital around 12:30 and the surgeon happened to call right then. He let me know that his appendix was worse then he thought and that it was "really nasty". Craig also had a hernia behind his belly button that they found and fixed. So I headed into the hospital, and they told me that he's just getting into recovery and they'd call me to come in when I could visit.

At 1pm they called to say I could come visit by 2. I headed over at 1:50 (we are super close to the hospital!) and Craig was awake and drinking water and broth. He's totally fine but still super sore. He ended up having to stay overnight even though they said he'd probably get out today. His appendix was worse then they thought it would be so they wanted to keep him overnight on anitbiotics.

So now it's 9pm and I'm home alone. It's so quiet and boring lol. I thought I'd make some chicken noodle soup for Craig, and I always make the broth in the slow cooker and let it cook for like 24 hours. Since we had less time, I tried a new instant pot recipe. I'm sure it's just as good. I also started The Vampire Diaries....ok ok I know, so cheesy lol. We started it years and years ago, but we stopped it because it seemed to "high school" But we love The Originals, so I thought I'd give it another shot.
at June 01, 2020 No comments:

Email ThisBlogThis!Share to TwitterShare to FacebookShare to Pinterest
Labels: life 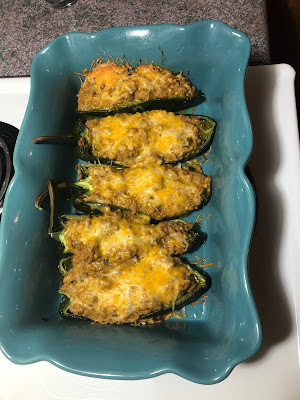 Based on the recipe from Kalyn's Kitchen

1) Preheat oven to 375. Spray a baking dish big enough to hold 2 1/2 pepper halves with cooking spray.
2) Cook ground turkey and onions in a skillet.
3) When any liquid is evaporated and turkey is browned, add the enchilada sauce, steamed cauliflower, spices and garlic and simmer until the liquid is reduced and turkey looks dry.
4) Cut the 3 poblanos in half lengthwise. Cut out ribbing and seeds.
5) Microwave 5 poblano halves on a plate for 3 minutes to soften them and make easier to stuff.
6) Dice the remaining poblano half and add it to turkey mixture.
7) When the turkey mixture has simmered enough that the bottom of the pan looks dry, turn off heat and stir in lime juice and 1 cup of cheese.
8) Hold 1 pepper at a time over the skillet and stuff with turkey mixture.
9) Put filled peppers into baking pan and top each one with about a tablespoon of cheese.
10) Bake 25-30 minutes until cheese is melted and slightly browned.
11) Serve hot. You can top with things like greek yogurt, cilantro, hot sauce and salsa if desired. Serve with a side of vegetable soup for a filling 1 point dinner! 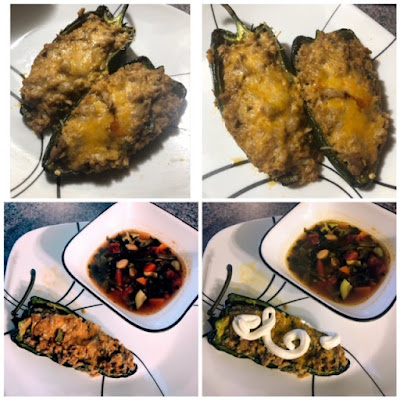 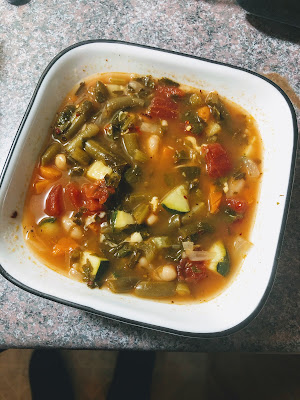 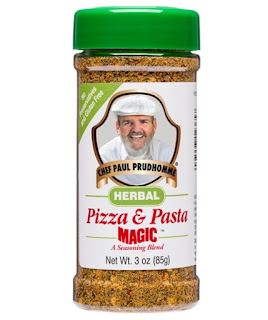 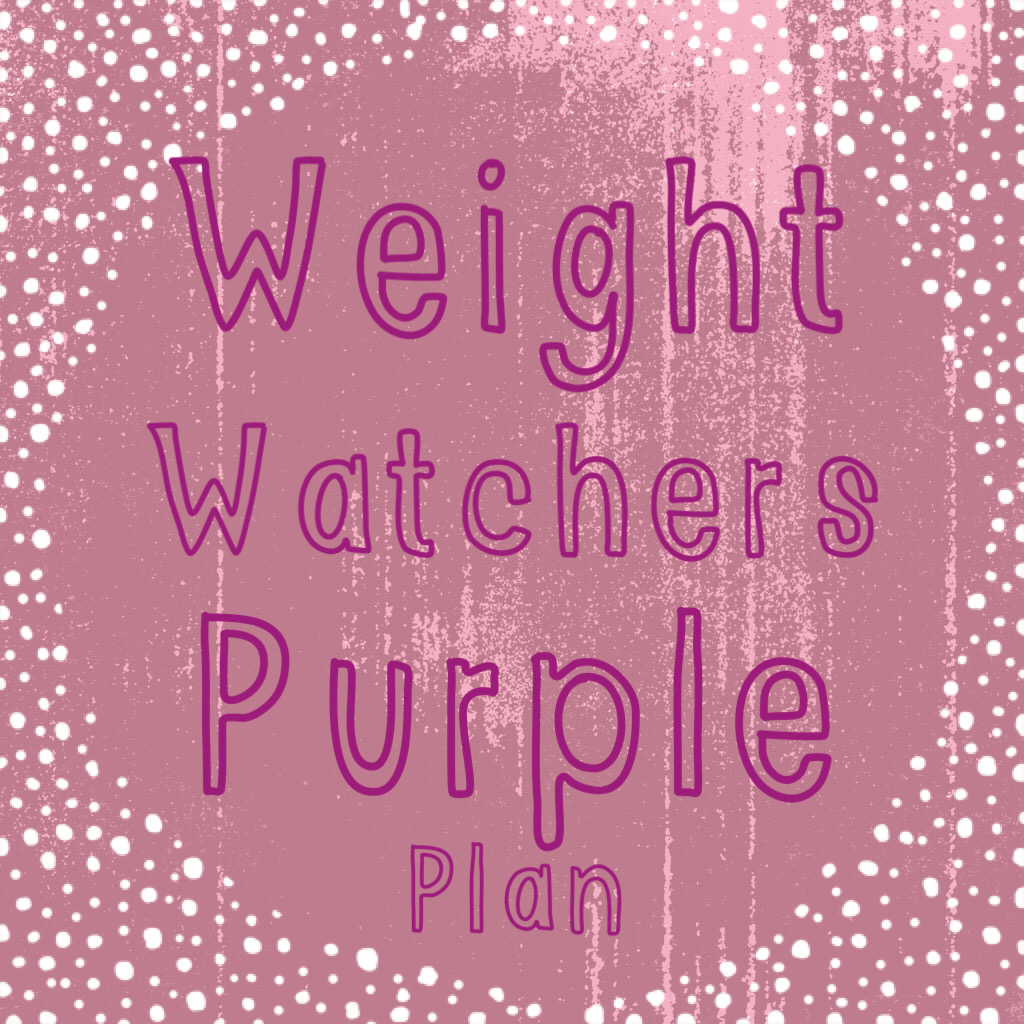 Tiff'sKitchen
I'm a stay at home mom with 2 boys and am following Weight Watchers Purple plan. 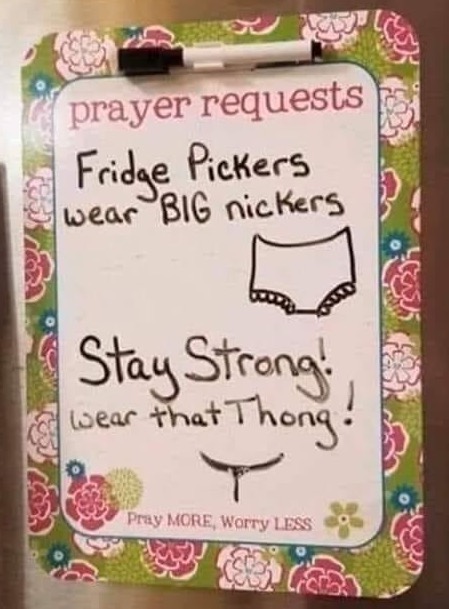